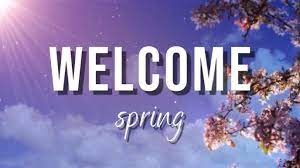 Galileo Galilei’s work in the field of physics was groundbreaking for its time and forever helped to shape our image of the cosmos, but the mythology of his earthbound work is probably the stuff of hyperbole. In all likelihood, the polymath probably never dropped anything off the Leaning Tower of Pisa. There’s only one written account of him doing an experiment involving dropping different objects of different weights to test his theories of motion, and historians believe that if Galileo had taken those investigations to the Pisa tower, it would have been a more widely reported display. 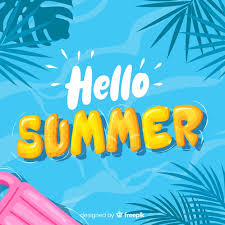 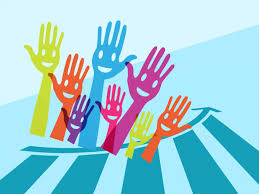